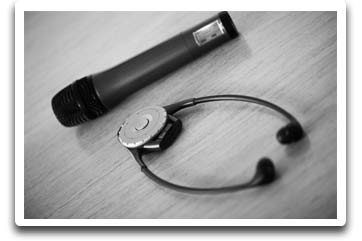 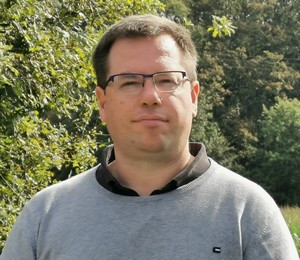 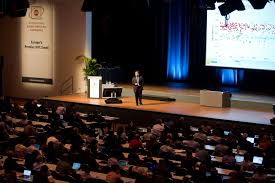 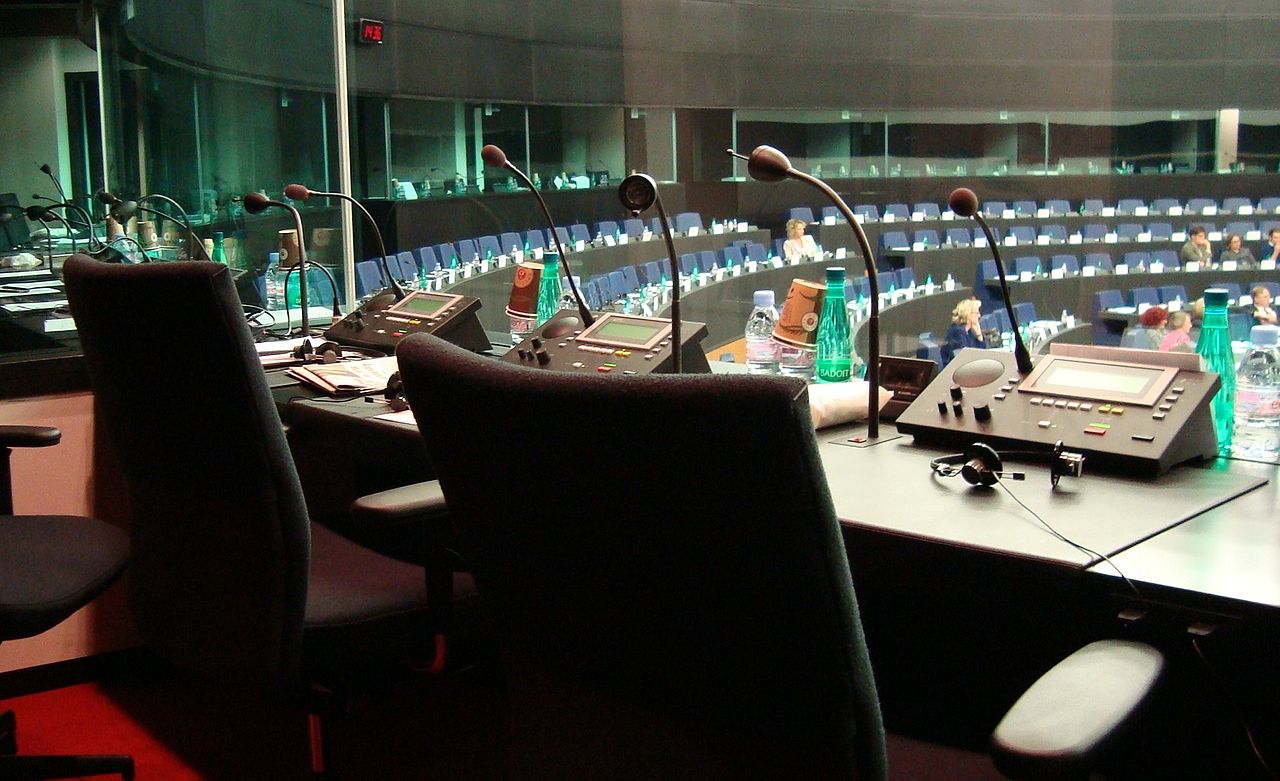 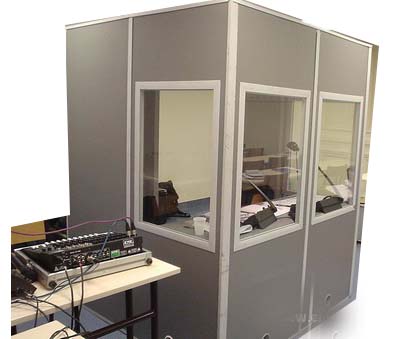 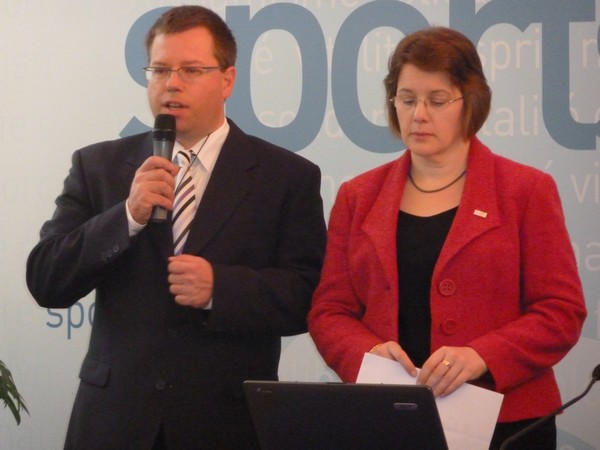 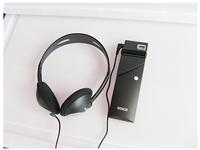 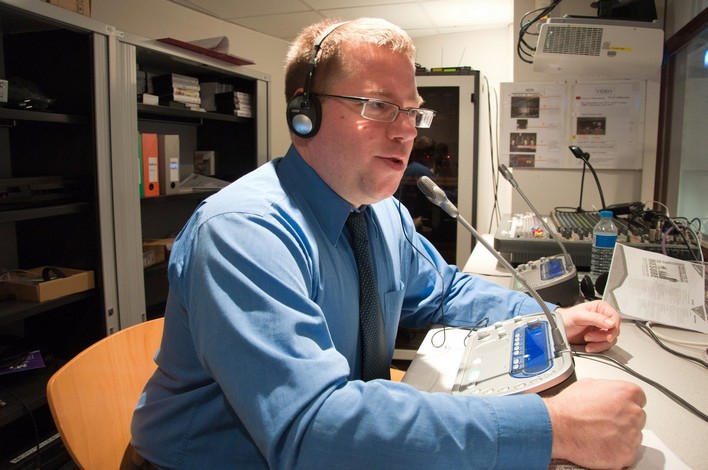 I am a freelance conference interpreter, based in France, translating from English into French and from French into English. I provide my clients with simultaneous or consecutive interpreting services in Paris, the western part of France (Rennes, Nantes, Caen, Brittany, Loire valley, Normandy, Greater Paris area, Ile de France), and in other locations in France or Europe.

I also offer a remote simultaneous interpreting service for videoconferences, wherever you are.

I am a member of the International Association of Conference Interpreters (AIIC), a graduate of the University of Strasbourg, and have worked in the translation and interpreting sector for the last 18 years. 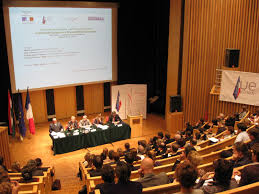 I can offer turnkey services that includes the supply of French - English conference interpreting, the installation and set-up of interpreting systems and equipment (interpreting booths, headsets,.) or relevant videoconferencing systems , and technical staffing during your In-Person or online events.

I can provide you with a remote simultaneous interpreting service via Zoom, Webex, MS Teams, or any other videoconferencing system, wherever you are.

Please do not hesitate to contact me, should you have any query or to schedule a demo ! 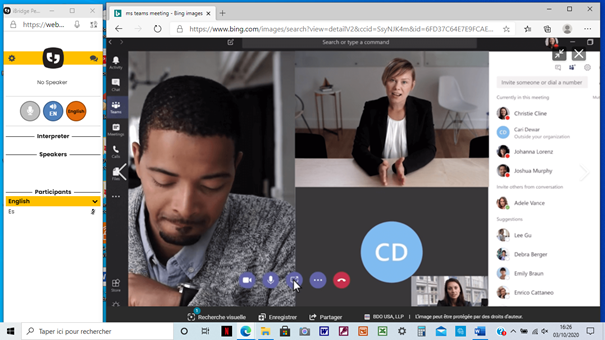 - Simultaneous interpretation / conference interpreting (real time translation). Interpreters translate into the target language in real-time while delegates listen to the interpretation through headsets.

Consecutive interpreting is used when simultaneous interpretation is not practical, for instance during factory visits or over business lunches or dinner. The interpreter is next to you and translates what you said, once you have said it.

Interpreting is intended to facilitate communication between languages: the interpreter listens to the speaker (source) and then translates his/her words into the relevant target language.

Interpreting services can be supplied in different situations:

Your requirements are my number one priority!

References and experience in the following sectors

Press conference held by the Confederation of Meningitis Organisations, at the Ministry of Health in Paris, France (September 2010, 27th)

Please use the contact details below for a free quote or any further information.